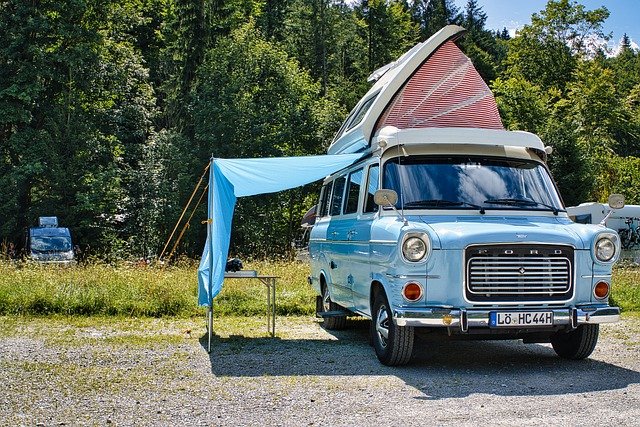 Firefighters, paramedics and other first responders gathered along the Stowell Road overpass Tuesday to pay their respects to Santa Barbara County Fire Department’s Joey De Anda, who died Saturday after sustaining a traumatic injury while skiing at a resort near Fresno.

A procession of fire trucks and other first responder vehicles heading southbound on Highway 101 entered Santa Maria shortly before 4 p.m., exiting the freeway at Stowell Road on their way to Dudley-Hoffman Mortuary, where a service was held.

De Anda was transported in a Bearcat armored vehicle at the front of the line, an honor that reflected the relationships he forged with police, firefighters and paramedics during his time as a first responder.

“He was loved by all, touched by all,” said Jennifer Lopez, of Santa Maria, who identified herself as De Anda’s cousin. “We lost him too soon and he will be greatly missed.”

Officers responded to a report of an injured skier at approximately 12:30 p.m. Saturday on a slope at the China Peak Mountain Resort, near Lakeshore, and on arrival located the 33-year-old De Anda, who was lying in the snow, according to Fresno County Sheriff’s Office spokesman Tony Botti.

A preliminary investigation showed that De Anda collided with a tree and despite wearing a helmet, his injuries were too severe, Botti added.

Friends, family and colleagues are remembering De Anda for his intelligence, positivity and role as a dedicated public servant.

At Tuesday’s Board of Supervisor’s meeting, 4th District Supervisor Bob Nelson noted that De Anda had achieved his goal of becoming a county firefighter last year and held a moment of silence in his honor.

He technically got his start as a “kid reporter” at KCOY more than 20 years ago, helping with editing and reporting on local kids activities, according to the station. De Anda ultimately gravitated toward a first responder career, but combined his knack for communicating with his profession of saving lives.

“Joey was always very confident and a very good at public speaking,” Lopez said, adding that De Anda inspired her to enter the law enforcement profession. “He fell in love with being a first responder.”

Santa Maria Fire Capt. Anthony Morales knew De Anda since he was 19 years old and found him easy to joke with.

Morales recalled a time when De Anda was with the department and responded to a call inside of a local bar, even though he was underage.

In addition to a paramedic, De Anda also worked as a dispatcher with the Sheriff’s Office. His experience made him a “well-rounded” individual, according to Morales.

“His heart and soul were in public service; he covered every aspect …….