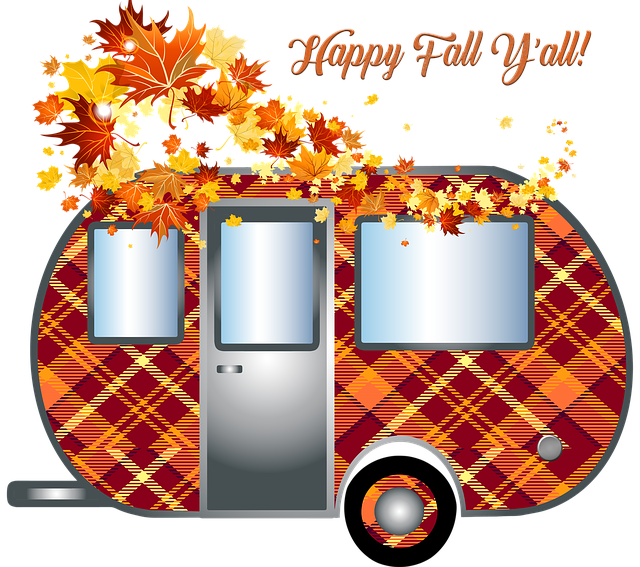 Residents of a Cheshire village awoke to a ‘new, extreme level of fly tipping’, as a road was left completely blocked by abandoned caravans stacked on top of each other.

An image from the scene in Barrow Lane, Dunham-on-the-Hill, on Sunday morning (January 9) shows a ‘crumbling trailer’ and a ‘ramshackle static caravan’ with a ‘dilapidated towing caravan’ stacked on top.

The trailer and caravans had been dumped on Saturday night on the single-track lane, a sight described as ‘unbelievable’ by residents.

Read more of the top stories from across Cheshire here.

Keith Bradley, Chair of Dunham Hill and Hapsford Parish Council said: “This is a major, ongoing problem on Barrow Lane.

“What we have witnessed this [Sunday] morning is absolutely unbelievable.

“This has been dumped on an S bend on a single track lane which apart from anything else is a danger to unsuspecting drivers [and] cyclists driving from the village.

The caravans dumped on Barrow Lane


“Fly tipping continues to wreck the lives for those of us living and working in the countryside.

The matter has been reported to the Police, the Highways Agency and Cheshire West and Chester Council to ensure that the lane is closed off to ensure the safety of local residents and visitors to the area and to get the lane cleared as a matter of urgency.

“Significant progress needs to be made to stop fly tipping and we are calling on the council to investigate this ongoing issue further and to monitor fly tipping within this problematic area more closely, including installing [and] providing CCTV.”