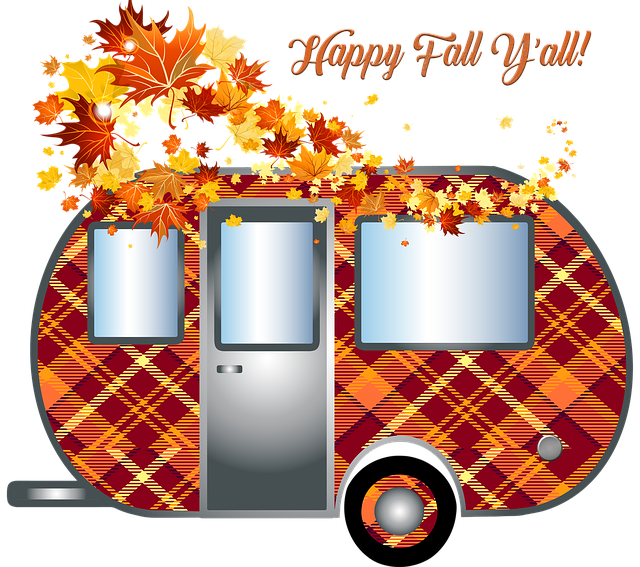 A new law prohibits campers from parking in towns, by the beach or within 100m of a road

The Town Council of Mazarrón has passed a new law relating to caravan activities in order to regulate tourism in the approved areas for motorhomes and other housing vehicles like trailers, caravans and campervans.

The new law contains rules and requirements that must be met by caravan parks and by campers alike.

According to the new rules, caravans will no longer be able to park for free within 5 kilometres of a public campsite or authorised camping area, forcing them to pay to park within the campsite itself rather than stop just outside.

They will also not be able to park up for free in urban town centres, places of public use or crowded places like Mazarrón beaches and parks, or even within 100 metres of riverbanks or roads.

While this will make it harder for campers and those towing caravans on holiday in the Mazarrón and Camposol areas, it will be seen as a progressive move by those motorists and local residents who are fed up of seeing caravans and motorhomes parked on the roadside and outside of authorised caravan parks.

To enforce the new ordinance, Mazarrón Town Council will be granted powers to sanction people who break the rules with fines, while the law will also touch on other areas relating to motorhomes such as traffic and circulation of vehicles on urban roads, mobility, tourism, environment, public health, consumption and economic development.